In June 2019, 19th-20th, at the Kiev Polytechnic Institute in Kiev (Ukraine), it was held the final meeting of the MASTIS project (www.mastis.pro). 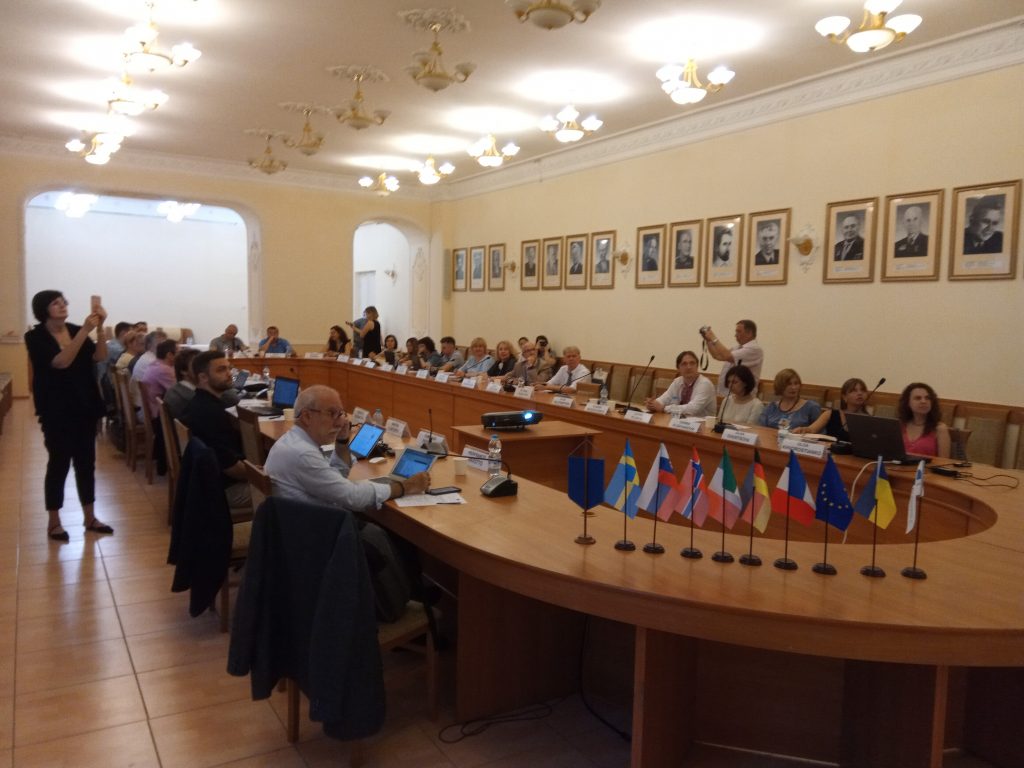 After a long preparation phase, the MASTIS project started in October 2015, with the aim of “Establishing Modern Master-level Studies in Information Systems” among European Universities.

A consortium of 17 Universities out of 11 countries was established. Among the consortium, the 8 Universities coming from France, Italy, Germany, Lithuania, Slovenia, Norway, Sweden and Liechtenstein played the role of contributors, while the 9 coming from Ukraine (7) and Montenegro (2) were the final recipients of the innovation. LUISS University was the Italian member of this consortium, with Prof. Paolo Spagnoletti, Prof. Alessio Maria Braccini and Prof. Tommaso Federici taking part to the project.

The MASTIS project has been a long, demanding project for most members, notably for the recipients Universities who were in charge of the main challenge, and for the co-coordinators prof. Jean-Hugues Chauchat (University of Lyon 2, France), and prof. Iryna Zolotaryova (University of Karkhiv, Ukraine) who both spent a great effort in maintaining the project on the established direction and focus.

After the final meeting, and also the former ones held in Montenegro and Ukraine, we may say that the MASTIS project achieved its main objectives: the eastern European Universities renewed their teaching infrastructures, changed many of their courses’ programmes, innovated their teaching methods and tools, revisited their degree processes.

Possibly even more than this, we may say that a great result has been the amount of knowledge and experiences about IS courses’ content and teaching methods shared along the projects among all participants. Not only the initially intended recipients, but also the other participant members gained a lot of hints and suggestions that they brought back to their academic institutions. 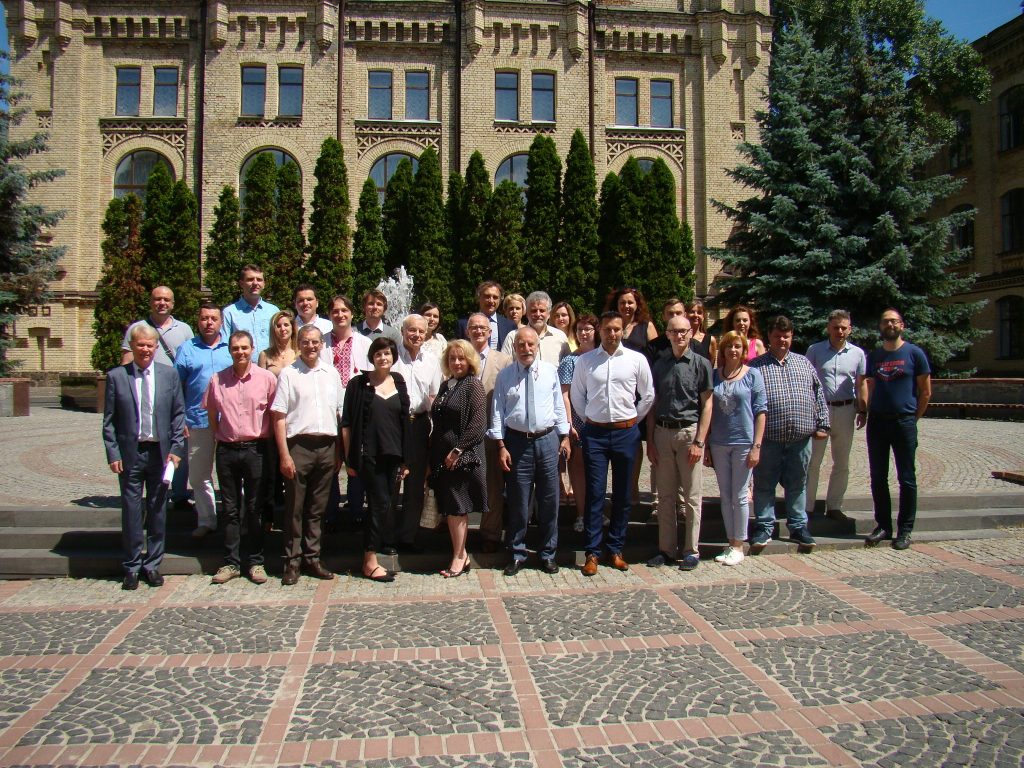 Beyond what delivered to the recipient Universities, the MASTIS project released several contents freely available (a great part in English) on the Moodle project platform: course programmes, lectures and other material possibly of interest for everybody who teaches IS courses may be found on this platform.

Experiential learning in Information Systems: reflections from the MASTIS project
All News